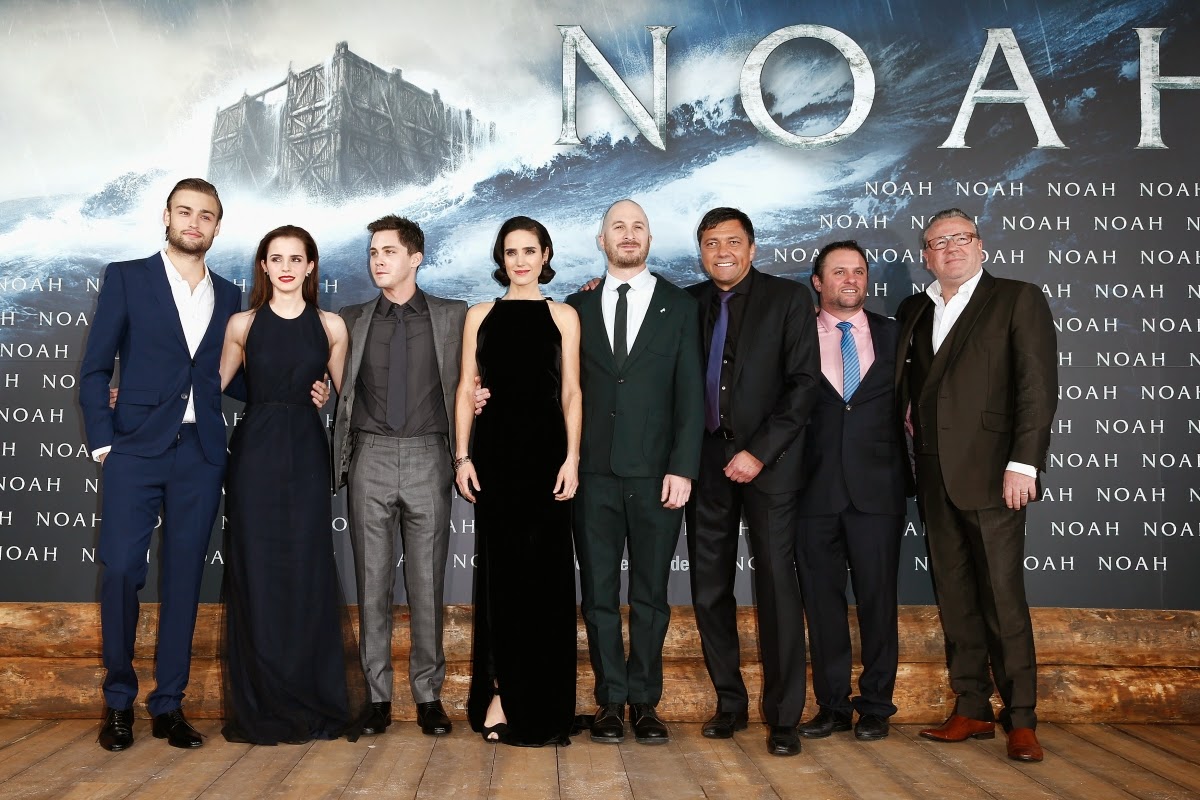 When I posted my review on the movie Noah, I almost apologized for some tardiness in saying something about it. Well, now Biblical Archaeology Review (BAR), in its July/August 2014 issue has released an article by Dr. Ronald S. Hendel entitled Biblical Views: Noah, Enoch and the Flood: The Bible Meets Hollywood, so I guess I was not late to post my review then. Dr. Hendel summarizes here the discrepancy of opinions between those would prefer that Hollywood would remain faithful to the text in its cinematographic renderings of biblical accounts, and those who think that the Scripture stories should be open to as many interpretations as any reader would like to make.

This is too much of a title for what this work is about. There are basically two questions Hendel brings up and tries to answer in this short essay. First, should Christians shun the Book of Enoch’s interpretation of the Genesis flood account? He answers with a no, since, according to him, this interpretation is present in the NT (Jude 14-16). This statement is not accurate since it is clear that the author of Jude appropriates 1 Enoch 1. 9 and applies it, in a new context, as a prophecy against the opponents. Then Hendel affirms that “stories that deviate from the Bible are still part of the Bible” and that they have always been part of the Biblical religions. I agree with the author that we should not dismiss the reasons that led to the flood given in 1 Enoch 1.9, as this book was appreciated and valued by Jewish and Christian communities, but to say that stories that are not part of the Bible are still part of the Bible is oxymoronic. Either they are the biblical stories or not.

With this opinion in mind he tries to answer the second question: “Is the new flood movie unbiblical?” He says yes and no. There is no surprise to find another contradiction here too as Hendel seems to give equal value to the biblical text and to any interpretation that comes afterwards. Therefore, for him, whatever anyone might come up with to explain and to fill gaps in any biblical text would be as good as the text itself.

Trying to keep things simple, as I said before, it makes no sense to expect that a Hollywood movie would be totally faithful to any story. That is why we have different interpretations of the flood account included in Noah.  Either we go and enjoy what we paid for to see for what it is: a movie, or as with this case, simply we stay home and read the Flood story again.